Kate is a versatile musician dedicated to the performance and exploration of all new music. She is cellist and Artistic Director of Crash Ensemble, Ireland’s leading new music group, and a member of Francesco Turrisi’s Taquin experiments, Yurodny, Ergodos Musicians and the electrofolk group Fovea Hex. 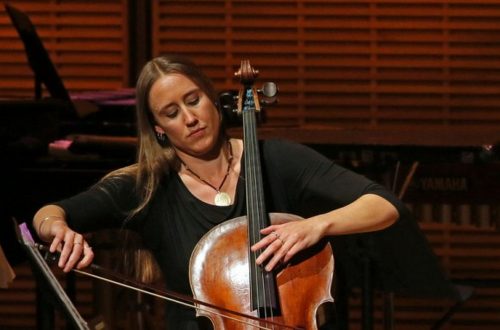