Born in France in 1988, Hélène Clément moved to London in 2013. Following her passion as a chamber musician, she has performed at the Queen Elizabeth Hall and the Wigmore Hall in London, Carnegie Hall in New York, the Kimmel Center in Philadelphia, the Concertgebouw in Amsterdam, the Konzerthaus in Berlin, the Elbphilharmonie in Hamburg, the Salle Cortot and Cité de la Musique in Paris. Her chamber music partners have included Nicolas Altstaedt, Jonathan Biss, Benjamin Grosvenor, Elisabeth Leonskaja, Alexander Melnikov, Mitsuko Uchida and Peter Wispelwey, as well as the Brentano String Quartet and the Nash Ensemble.

Since September 2013, she is the viola player of the Doric String Quartet, with which she fulfils her appetite for deep explorations of the repertoire, from Haydn String Quartets to newly commissioned pieces. She is Principal Viola Player of the innovative Aurora Orchestra based in London. She teaches viola and chamber music at the Royal Academy of Music of London. Mentoring and coaching young talents is taking a growing place in her life, and she is with her String Quartet the Artistic Director of the Mendelssohn on Mull Festival. 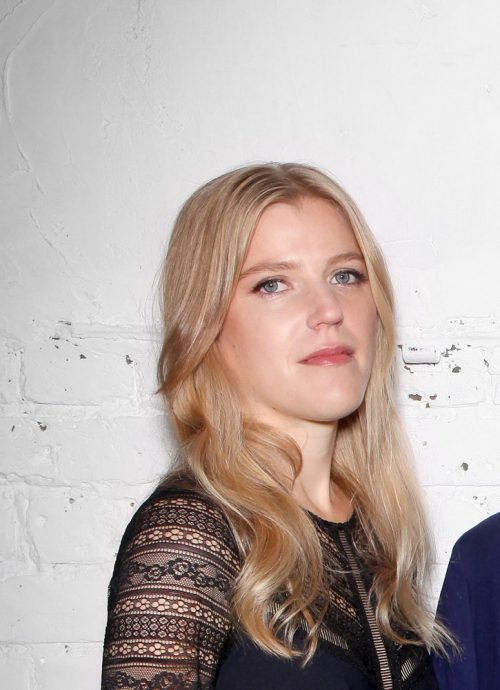