Saileog is a musician, sean nós singer and composer, who has played traditional and classical music on piano from a very young age, and also plays traditional music on fiddle and viola. Her father Peadar is a sean nós singer from Connemara, her mother Úna Lawlor is a classical violinist and her siblings Eoghan and Muireann are also singers and musicians. She has a BMus degree from UCC, where she studied many different kinds of music.  Having graduated with a BMus (2009), UCC awarded her the Seán Ó Riada Prize, for a study of the Songs and Singers of Iorras Aithneach.

She has released two albums to date – I bhfíor-dheiriú oidhche and Roithleán. I bhfíor-dheiriú oidhche,is an album of sean nós songs which Saileog learned from Seamus Ennis’ collection, (housed in the National Folklore Collection, UCD) from various singers in Iorras Aithneach, Connemara. The songs were collected in the early 1940s, and are a combination of songs that are no longer sung and unusual versions of more well known songs, chosen from the collection.

In 2014, she did research work for the project Amhráin Ó Iorrus, a compilation recording of songs from Erris, North Mayo, which were collected from Mayo singers in Chicago at the beginning of the last century. The project was initiated by Séamas Ó Mongáin and Síle Uí Mhongáin.

Saileog also features as a guest on Ensemble Ériu’s debut album (2011), on the Tunes in the Church compilation album (2013), on Treasa Ní Mhiolláin’s Lán Mara album (2019) and on the Rogha Raelach Volume 1 compilation (November 2020).

In February 2020, Saileog took part in Úna Monaghan’s Aonaracht project at the National Concert Hall in Dublin, performing a piece for piano and electronics.

She is also currently working on some new solo compositions, which she hopes to release in 2022. 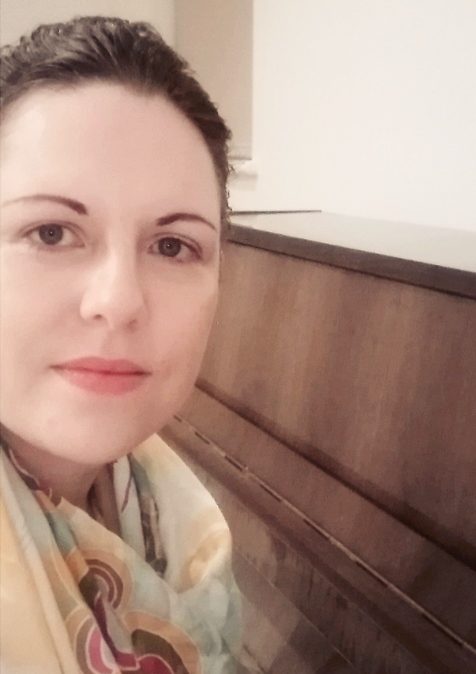