Rosanne Philippens is an extraordinary communicator, with an innate musicality and a joyful yet sincere approach to music-making. She is in high demand across the Netherlands where she performs regularly as soloist and chamber musician. Philippens’s playing is refined, exuberant and profound, and was described by the Dutch daily paper De Telegraaf as “energetic, sensitive and flawless”.

Recent highlights include performances with the Rotterdam Philharmonic at De Doelen, Netherlands Radio Philharmonic in the prestigious Zaterdag Matinee series and the Residentie Orkest both in The Hague and at the Concertgebouw Hall, Amsterdam. Elsewhere Philippens has played with the Barcelona Symphony, the Ulster Orchestra, Vancouver Symphony, Winnipeg Symphony and with orchestras across Germany, Finland and Switzerland, with conductors including Yannick NézetSéguin, Lawrence Foster, Otto Tausk, Jan-Willem de Vriend, Antony Hermus and Nicholas Collon. 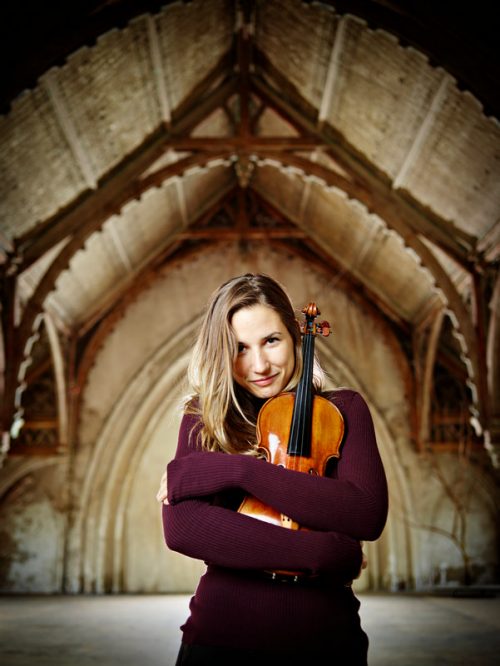