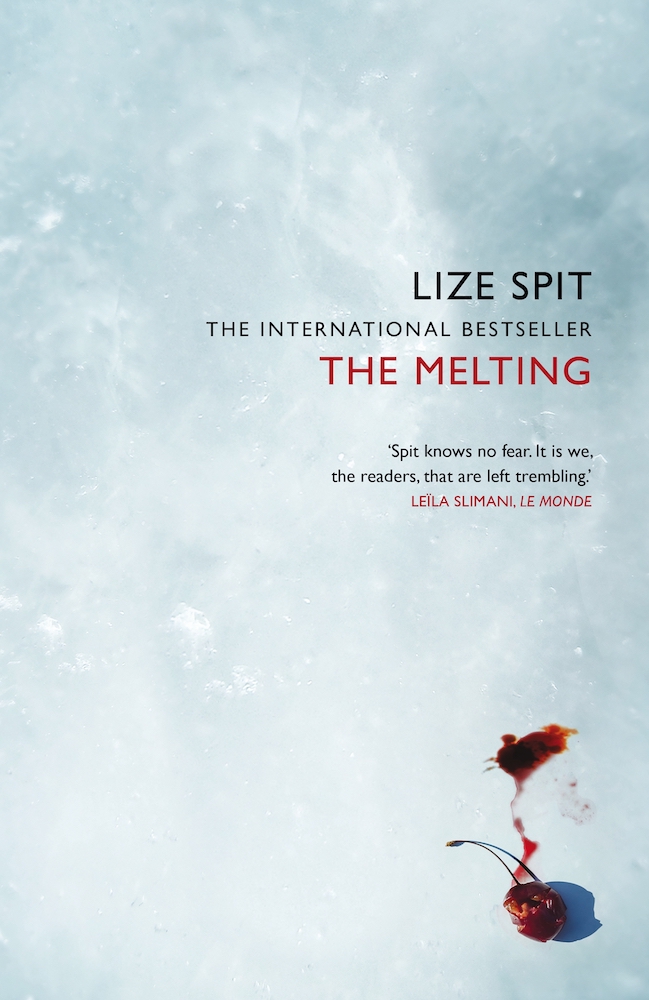 Lize Spit gained a master’s degree in screenplay writing and has also written prose and poetry, published in several magazines. In 2013 she won both the Jury Prize and the Readers’ Prize at WriteNow!, a prestigious writing competition. Her debut novel The Melting was published to widespread acclaim, became an instant bestseller and has been sold in ten languages. The Melting was translated into English by Kristen Gehrman and published by Picador in May 2021. Lize is a Flemish writer and lives in Brussels.