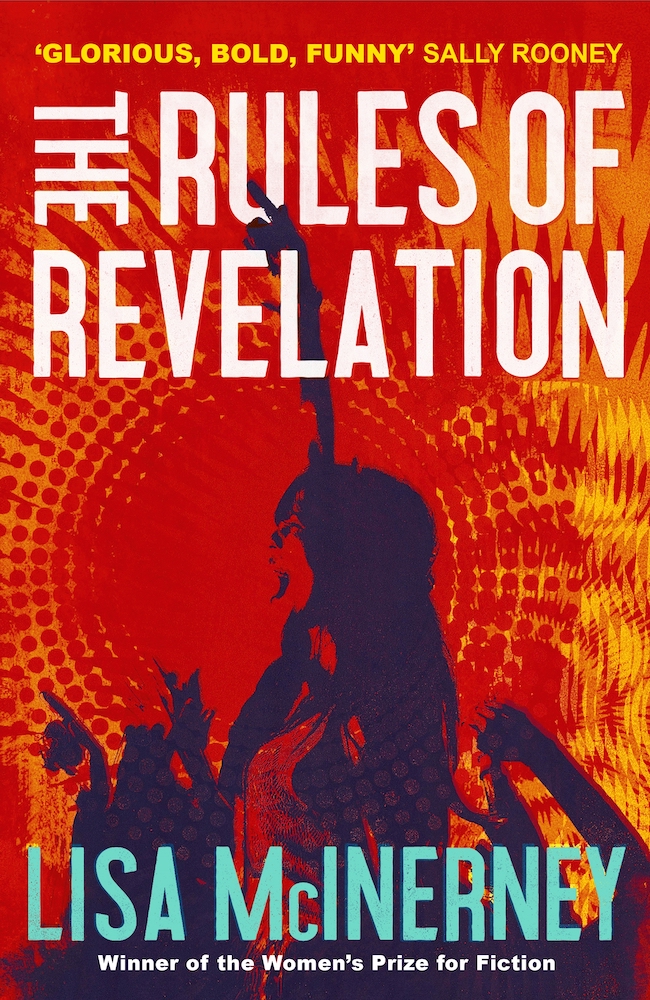 Lisa McInerney’s first book, The Glorious Heresies, won the Women’s Prize for Fiction and the Desmond Elliott Award and was a bestseller, while her second book, The Blood Miracles, won the Encore Award for second novels and was longlisted for the Dylan Thomas Prize.  The two titles have sold over 150,000 copies across all formats and Lisa has been commissioned to write a six-part TV series, based on her books, by ITV Studios, in conjunction with RTE, creating an original Irish drama series with substantial international TV impact. Lisa’s work has featured in Winter Papers, The Stinging Fly, Granta and on BBC Radio 4, and in the anthologies Being Various, The Long Gaze Back, Town and Country and The 32: An Anthology of Irish Working-Class Voices. She is one of the judges for this year’s Desmond Elliott Prize, has worked with emerging writers from the W&A Working-Class Writers’ Prize and recently worked on feature scripts for big name Hollywood stars. Much like the characters in The Rules of Revelation, her third novel is a homecoming of sorts for Lisa, a happy return to her writing roots. The Rules of Revelation was published by John Murray in May 2021.