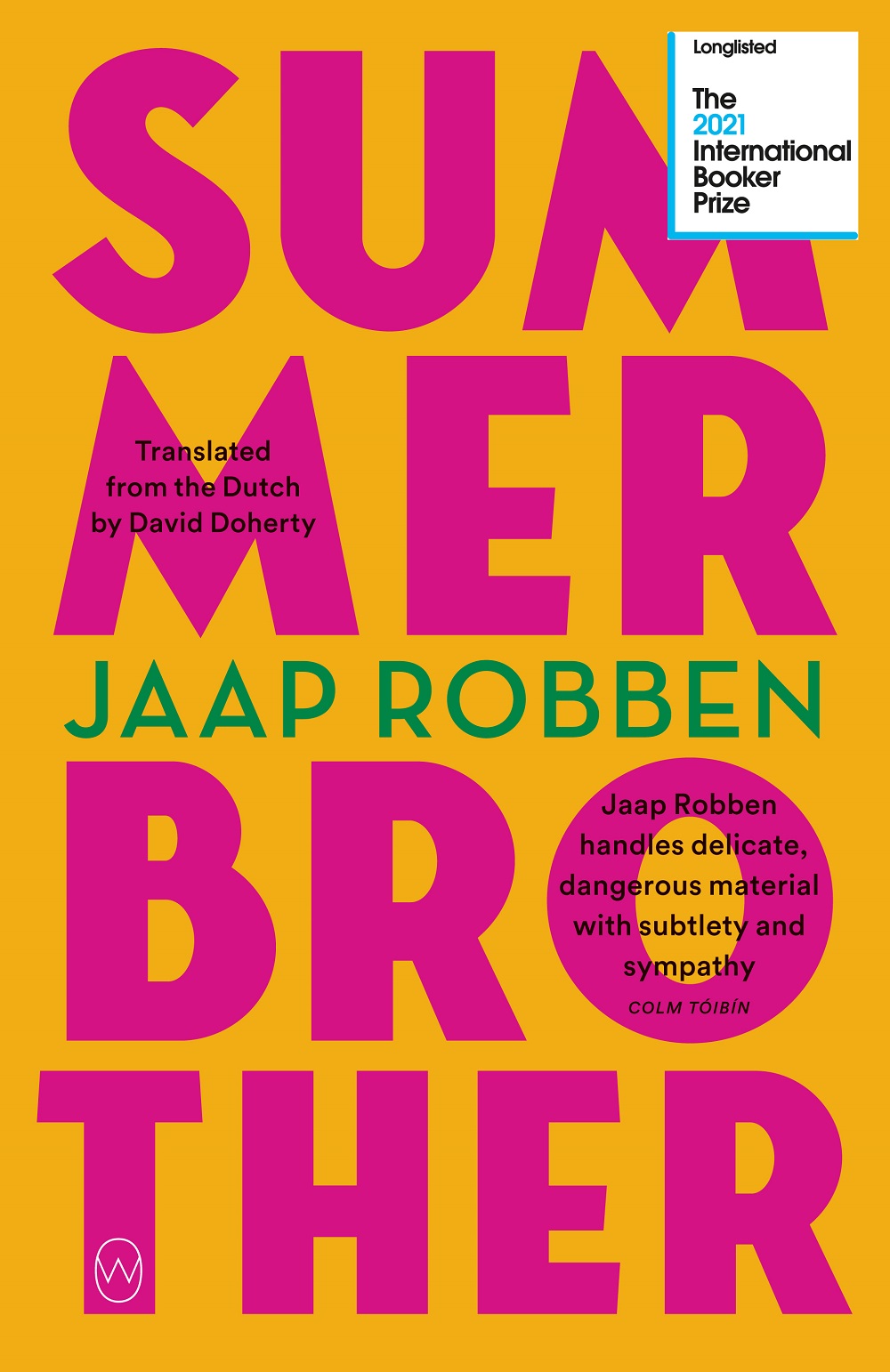 Jaap Robben is a Dutch poet, playwright, performer, and acclaimed children’s author. You Have Me to Love, his first novel for adults, has received international glowing reviews and is the winner of the 2014 Dutch Booksellers Award, the Dioraphte Prize, and the ANV Award for best Dutch debut. To date, the novel has sold over 50,000 copies in the Netherlands and is available in ten languages. You Have Me to Love is currently being adapted into an English-language film. Jaap was chosen as one of the featured debut authors at the 2018 Brooklyn Book Festival. His second novel Summer Brother was translated in English by David Doherty and published by World Editions in February 2021. Summer Brother was longlisted for the International Booker Prize.