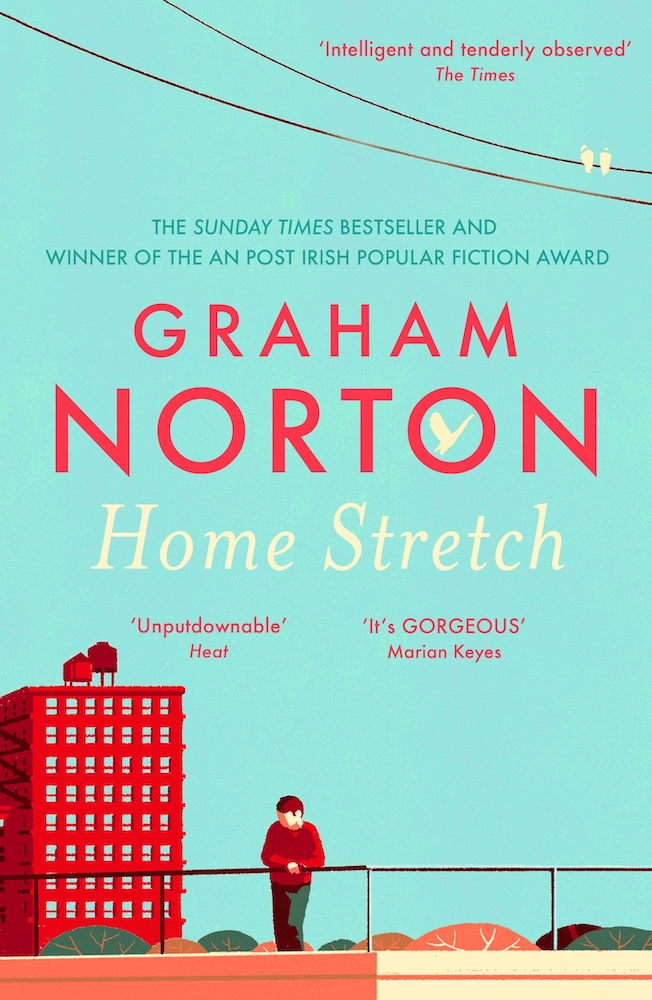 Graham Norton is one of the UK and Ireland’s most treasured comedians and presenters. He has won 9 BAFTAs for Best Entertainment Performance, and Best Entertainment Programme. He presents The Graham Norton Show on BBC1, a show on Virgin Radio every Saturday and Sunday, and is a judge on RuPaul’s Drag Race UK. Norton won the Special Recognition Award at the National Television Awards in 2017. Home Stretch is Graham’s third novel. His previous two novels, Holding and A Keeper, also became instant bestsellers both in the UK and Ireland. Holding won the Irish Book Award for Popular Fiction. A Keeper was shortlisted for both the Specsavers Popular Fiction Award and the Irish Book Award in the Popular Fiction category. To date, foreign rights to Graham’s fiction have sold in ten countries. Graham grew up in West Cork and now lives in London and West Cork.