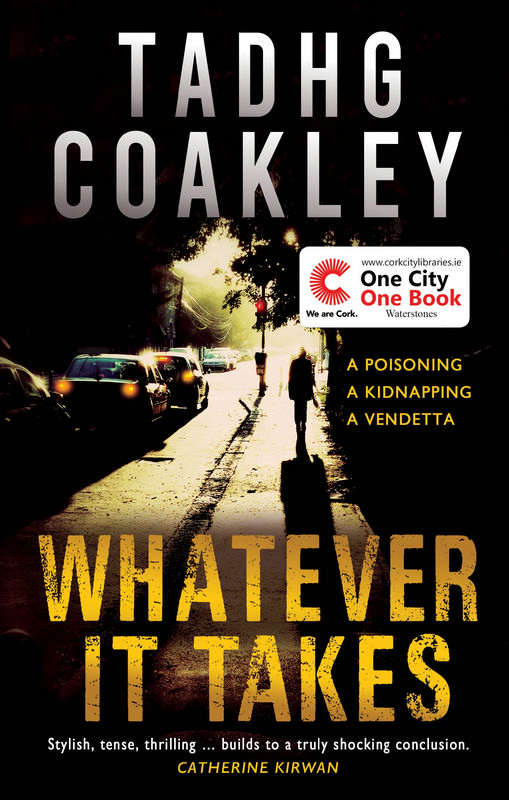 Tadhg Coakley is from Mallow and lives in Cork city. His debut novel The First Sunday in September was shortlisted for the Mercier Press Fiction prize; it was published in 2018 to much acclaim. His sports writing has appeared in The Irish Examiner and The Holly Bough. Tadhg’s work has also been published in The Stinging Fly, The Honest Ulsterman, Silver Apples, Quarryman and the From the Well anthology. He is a graduate of the MA in Creative Writing course at University College Cork. His second novel Whatever It Takes was published by Mercier Press in August 2020 and is Cork city’s One City One Book 2020.