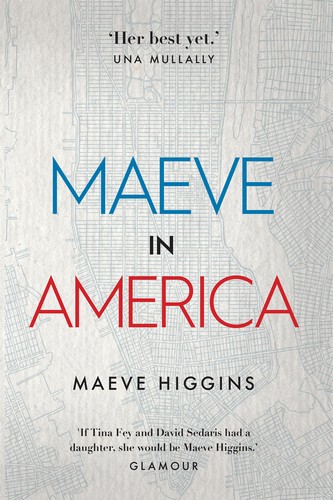 Maeve Higgins is a contributing writer for the New York Times and the host of the hit podcast Maeve in America. As a comedian she has performed all over the world. Now based in New York, she cohosts Neil deGrasse Tyson’s StarTalk, and has appeared on Comedy Central’s Inside Amy Schumer . Her first feature film Extra Ordinary, came out in 2019. Maeve in America was published by New Island Books in February 2020.