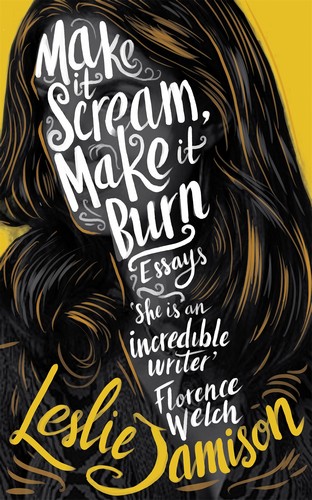 Widely considered one of the defining voices of her generation, Leslie Jamison is the author of the New York Times bestsellers The Recovering and The Empathy Exams as well as the novel The Gin Closet. Leslie writes for the New York Times Magazine, Harper’s, Oxford American, A Public Space, Virginia Quarterly Review, and The Believer. For several years she was also a columnist for the New York Times Book Review. Raised in Los Angeles and educated at Harvard, she now lives in New York. Make It Scream, Make It Burn was published by Granta in hardback in October 2019 and in paperback in October 2020.