Winner of the prestigious Premio Chigiana 2017 and recently awarded the Grachtenfestival Prize, the Dutch cellist belongs to the top rank of today’s generation of cellists. 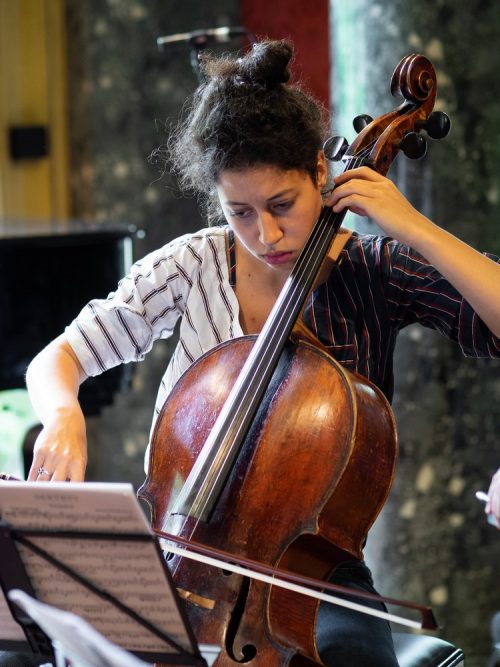