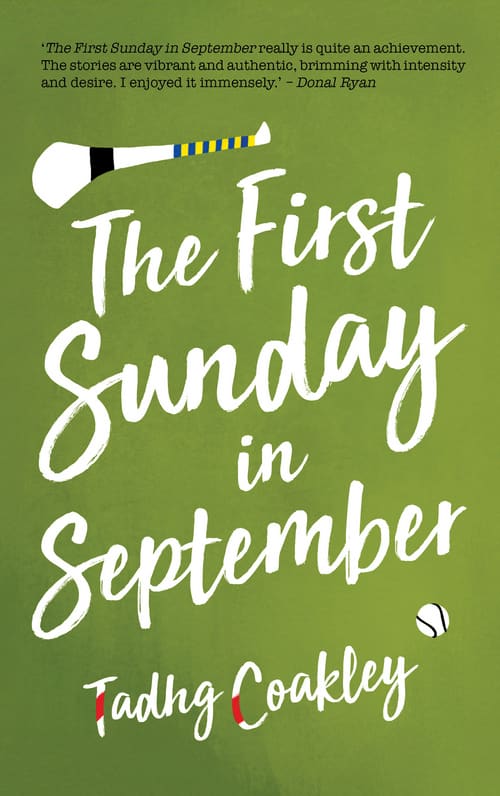 Tadhg Coakley graduated with first-class honours from the MA in Creative Writing in University College Cork in 2017. His stories have appeared in publications such as Quarryman, The Honest Ulsterman and Silver Apples, as well as in the From the Well anthology. The First Sunday in September is his debut novel and was published by Mercier Press in August 2018.