The J.G. Farrell Fiction Award 2019 – for the best opening chapter of a novel-in-progress by a writer resident in Munster – will this year be adjudicated by novelist Anjali Joseph. The prize includes a place on Anjali’s Novel Writing workshop, which is just one of the workshops taking place during our West Cork Literary Festival (Friday 12 – Friday 19 July 2019). The winner will also be awarded accommodation during the week of the West Cork Literary Festival.

Applicants must submit the first chapter of their novel (max 3,000 words) via email and also two printed copies (double-spaced and printed on one side of the page only) by Friday 17 May. Place your name and address on a separate sheet with the printed copies. Please send two hard copies to JG Farrell Award, West Cork Literary Festival, 13 Glengarriff Road, Bantry, Co Cork and email a copy to Sara with ‘JG Farrell Award’ in the subject line. Entries will only be considered if submitted in both hard copy and by email. Late entries will not be accepted and entries will not be returned.

The award will be adjudicated by Anjali Joseph. Anjali Joseph is the author of three novels. Saraswati Park (2010) won the Desmond Elliott Prize, the Betty Trask Prize, and the Vodafone Crossword Book Award for Fiction in India, as well as being shortlisted for several other prizes. Another Country (2012) was longlisted for the Man Asian Literary Award. The Living (2016) was shortlisted for the DSC Prize. 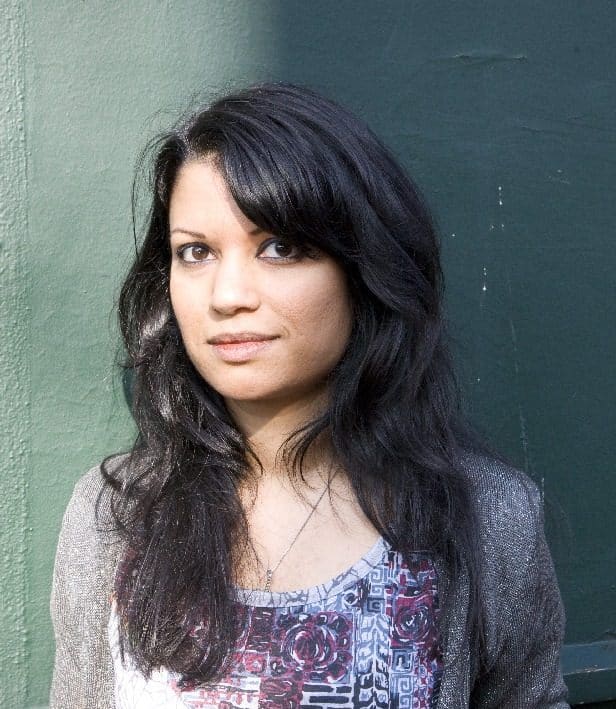 J.G. Farrell was born in Liverpool and died at the age of 44, when he was swept into the sea while fishing from rocks near his home in Kilcrohane, West Cork. August 2019 marks the fortieth anniversary of his untimely passing. His book Troubles won the Faber Prize in 1971, and in 2010 it won the Lost Man Booker Prize. The Siege of Kirshnapur, Farrell’s novel about the Indian Mutiny of 1957, carried off the Booker Prize in 1973. In 2008, The Siege of Krishnapur was shortlisted for the Best of Booker public vote. West Cork Literary Festival would like to thank Richard Farrell for his continued sponsorship of this award, now in its tenth year.