West Cork Music is all set to shine a light once more on West Cork’s brightest talent when Resound returns this month. 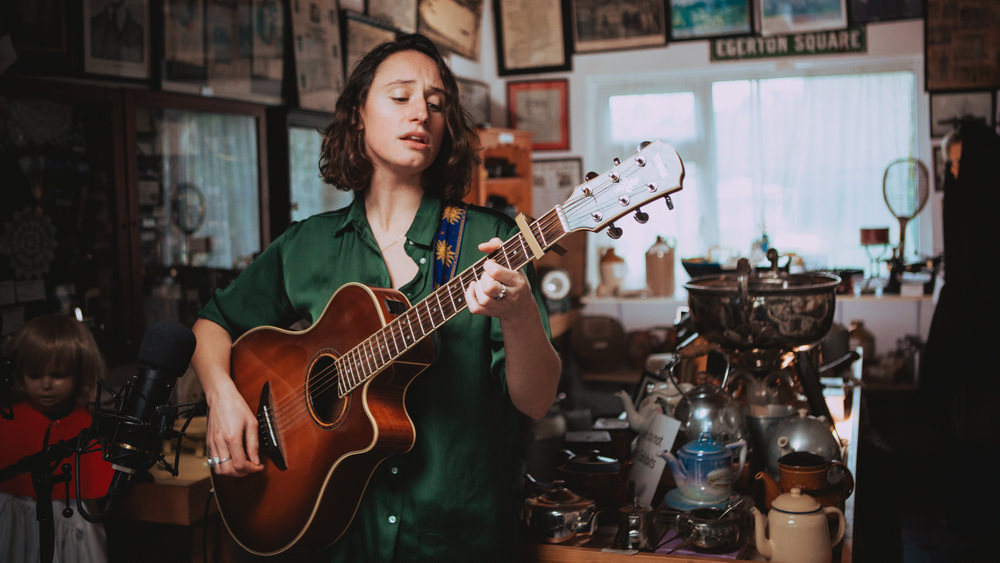 The performances take place in venues throughout the region including Bantry Museum, Christ Church Glandore, Baltimore Castle, An Sanctoir and the Old Methodist Church, Bantry.

Clodagh Whelan of West Cork Music says, “Unfortunately, the past year has not been very prosperous for many musicians trying to work in an unstable environment. Audiences have missed the connection they receive from live performances and miss the opportunity to hear original compositions by Irish-based artists on their local stage.”

A year ago, Resound’s programme of filmed performances in Bantry House brightened the early months of 2021, reminding online audiences of the wealth of creativity and talent that persist in these difficult times. The number of views surpassed expectations and it featured in one of Tourism Ireland’s international campaigns.

Ballydehob singer songwriter Molly O’Mahony says, “The Resound project has a knack for sniffing out musical gems in West Cork. I’ve been both delighted and educated, watching the videos they created over 2020 – such talent and many names I wasn’t even aware of. And the production values are amazing. It’s an honour to be included in the ranks of musicians filmed for the project.”