Share :
On The Edge: Ireland’s Off-shore Islands: A Modern History is first ever really honest account of the reality of Ireland's offshore islands, including our own Whiddy Island. 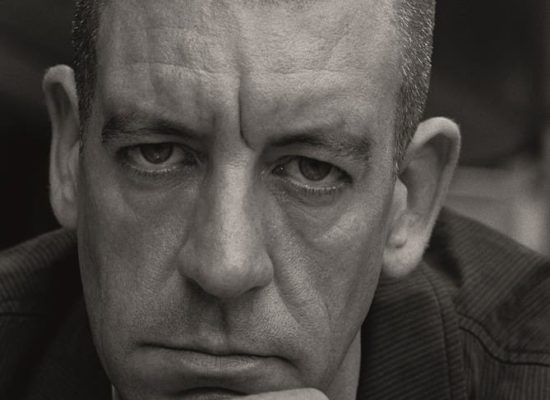 On The Edge: Ireland’s Off-shore Islands: A Modern History is first ever really honest account of the reality of Ireland’s offshore islands, including our own Whiddy Island.

The islands off the coast of Ireland have long been a source of fascination. Seen as repositories of an ancient Irish culture and the epitome of Irish romanticism, they have attracted generations of scholars, artists and filmmakers, from James Joyce to Robert O’Flaherty, looking for a way of life uncontaminated by modernity or materialism.

But the reality for islanders has been a lot more complex. They faced poverty, hardship and official hostility, even while being expected to preserve an ancient culture and way of life. Writing in her 1936 autobiography, Peig Sayers, resident of the Blasket islands, described it as ‘this dreadful rock’. In 1841, there were 211 inhabited islands with a combined population of 38,000; by 2011, only 64 islands were inhabited, with a total population of 8,500. And younger generations continue to leave.

By documenting the island experiences and the social, cultural and political reaction to them over the last 100 years, On the Edge examines why this exodus has happened, and the gulf between the rhetoric that elevated island life and the reality of the political hostility towards them. It uncovers, through state and private archives, personal memoirs, newspaper coverage, and the author’s personal travels, the realities behind the ‘dreadful rocks’, and the significance of the experiences of, and reactions to, those who were and remain, literally, on the very edge of European civilisation. 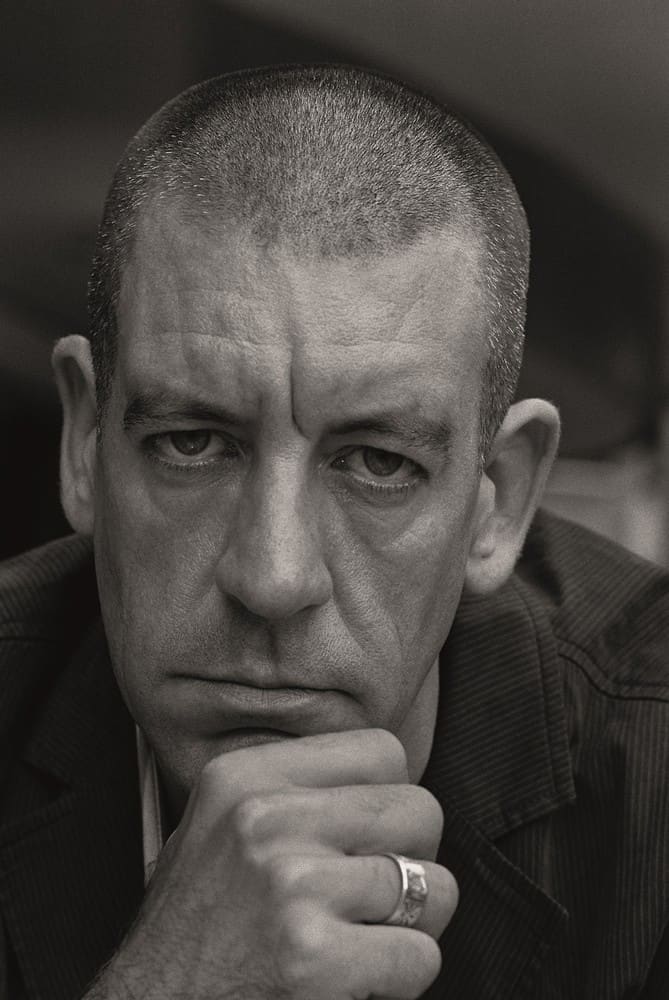 Diarmaid Ferriter is one of Ireland's best-known historians and is Professor of Modern Irish History at UCD. On The Edge: Ireland’s Off-shore Islands: A Modern History was published by Profile...