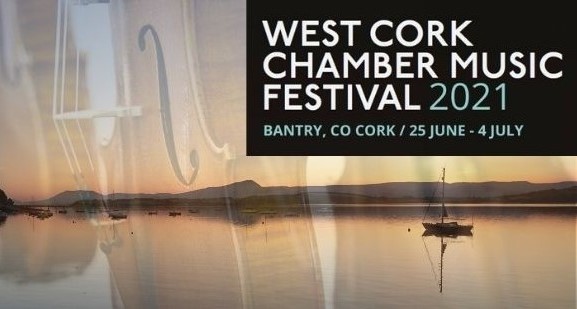 Now that we have recovered from the upset and disorientation of the loss of the live festival, we have re-focused our attention on creating a series of 30 virtual concerts. I hear a collective sigh of discontent at the thought of yet more virtual concerts, but I can promise they will be special.

The West Cork Festival will be visiting famous venues in Budapest, Vienna, Prague, Amsterdam, London, Paris, Dublin, Toblach, Chicago and of course Bantry. Filming begins this week-end and will continue until the middle of June. Later this month we will present you with a detailed schedule of musicians, programmes, venues and streaming times. We hope to involve most if not all the musicians who were booked for the live Festival.

Since 30 virtual concerts in ten days would be a challenge for the most dedicated music-lover we decided to spread out the music by releasing the concerts on a weekly or bi-weekly basis from May onwards leading up to daily concerts for the ten days we had all hoped to be in Bantry.

We will need to generate a box office income from these concerts so there will be a small charge per concert with substantial deductions for booking several or all concerts. Gold Friends will get free entry to the whole series, Silver Friends will receive special packages. 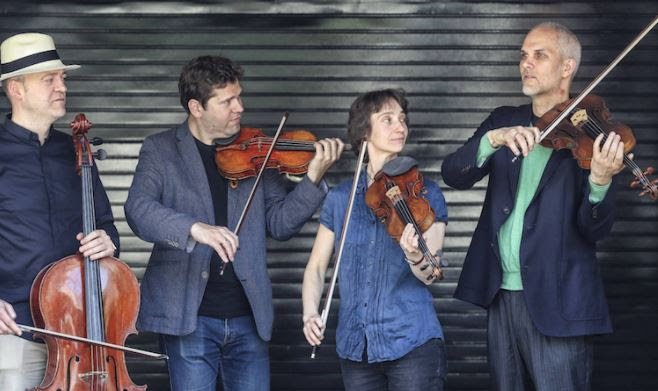 And now time for some Mozart. Try this delicious recording of his G major Quartet by the Cuarteto Casals from our 2013 Festival. For sheer joy the last movement cannot be matched. Listen here