We want to bring your attention to the upcoming online concert, organised by Music Network, which features violinist Alena Baeva and pianist Vadym Kholodenko performing the world premiere of Release, a new Music Network commission by Irish composer Finola Merivale.

Finola is a past winner of the West Cork Chamber Music Festival Composition Competition and the daughter of Denyse Woods, who was Artistic Director of West Cork Literary Festival for a number of years.

This concert was due to take place in Cork and will now be online on Saturday 25 April at 7pm. We hope you can tune in.

The “Poetic and captivating” (The Strad) Russian violinist Alena Baeva was due to tour Ireland with Katia Skanavi from 24th April – 3rd May. Due to the ongoing Coronavirus outbreak, Music Network has postponed the tour until November 2021.

However, Alena has recorded an online concert especially for Music Network’s audiences, for which she will be joined by her husband Vadym Kholodenko, a pianist who has captivated audiences and critics alike with “his absorbing melodic shading and glittering passage work” (Philadelphia Enquirer).

The duo will perform music by Stravinsky, Brahms and Schumann as well as the world premiere performance of Release, a new Music Network commission from Irish composer Finola Merivale. Viewers will also hear from Finola Merivale in a short Composer Insight Session during the broadcast. 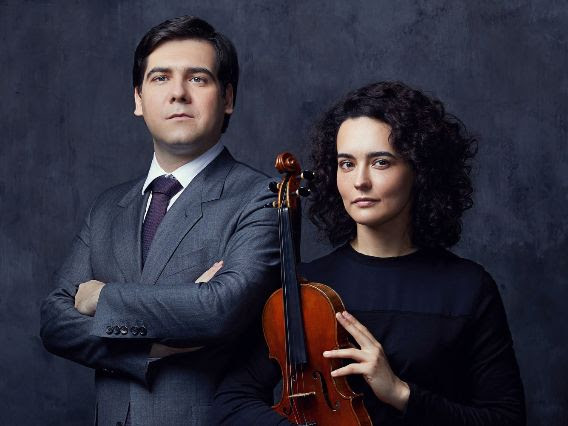 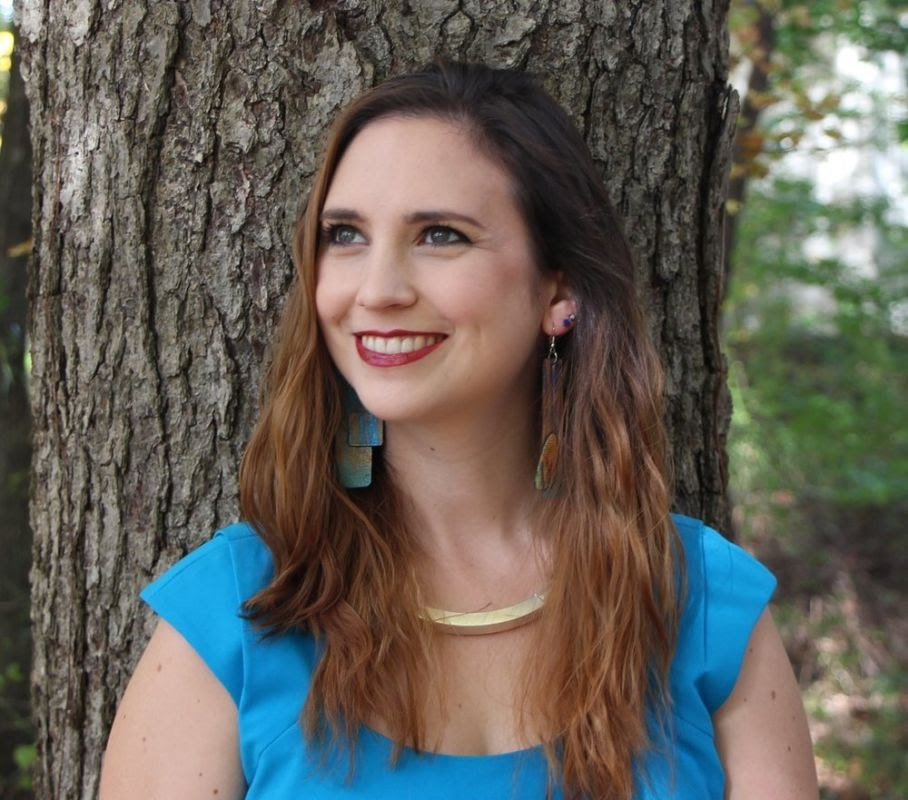 You might also be interested to find out more about the Butterfly Sessions, an online performance series featuring new music premiered by 24 musicians and composers, commissioned by Music Network. Performances will be hosted on Music Network’s YouTube channel and shared across all of the organisation’s social media platforms. Mairéad Hickey, Fiachra Garvey, Niamh Varian-Barry, Ger Wolfe and Amanda Feery, who have all performed or been involved with our festivals, are among those featured in this new online series.

The 10-week series will feature two premieres each week and you’ll see the full schedule in the text here.

This new initiative is one of a number of ways in which Music Network will support Irish and Ireland-based artists in the coming weeks during the Covid-19 outbreak.