The pianist Lilit Grigoryan, who is distinguished by „her abundant strength and a clear, assertive musical language“ (Maria João Pires), is one of the outstanding artists of her generation. She is highly praised by the press for her „beyond-her-years performance” (BBC Music Magazine) and is referred to as “bright spot in the field of interchangeable pianism” (MDR Kultur).

Lilit’s debut CD was released in 2012 and featured works by Scarlatti, Schumann, Bartók and Khachaturian (DiscAuverS). In 2017 and 2018, a further two chamber music recordings were released to critical acclaim; the first with violinist Sarah Christian (Genuin) and the second with violist Hiyoli Togawa (Naxos). In November 2018, Lilit released “Variations sérieuses” (Orchid Classics) including works of Bach-Busoni, Beethoven, Mendelssohn, Bizet and Szymanowski. The recording has been received very enthusiastically by international reviewers. Lilit’s new recording with the cycle „Música callada“ by Frederic Mompou was released in October 2021 (Orchid Classics) and has already received a great deal of media attention. In addition to the numerous enthusiastic reviews, the CD was chosen as one of Apple Music’s Best Albums of 2021.

In June 2022 a further chamber music recording with violist Karolina Errera will be released by Genuin.

Born in Yerevan, Armenia in 1985, Lilit received her first piano lessons from Arkuhi Harutyunyan at the age of seven; later she studied with Sergei Sarajyan and Matthias Kirschnereit. She graduated from the Rostock University of Music and Drama with the highest distinction.

From 2012 to 2016 Lilit was also Artist in Residence at the Chapelle Musicale Reine Elisabeth in Belgium, under the direction of Maria João Pires. Since then, an intense and inspiring collaboration has been established with Maria João and her diverse projects.

Lilit has been prizewinner of several international competitions and was supported by various foundations during her studies including Deutsche Stiftung Musikleben, Safran, Horst-Rahe-Stiftung and the Keyboard Charitable Trust. She has also won a Scholarship from Yamaha Music Foundation of Europe and the Tabor Piano Prize of the Verbier Academy.

In 2008, Lilit received the prestigious Culture Prize of President of Armenia; she was also awarded honors by the Mayor of the City of Yerevan.

Lilit Grigoryan is teaching and artistically collaborating at the Rostock University of Music and Drama and the Young Academy Rostock. 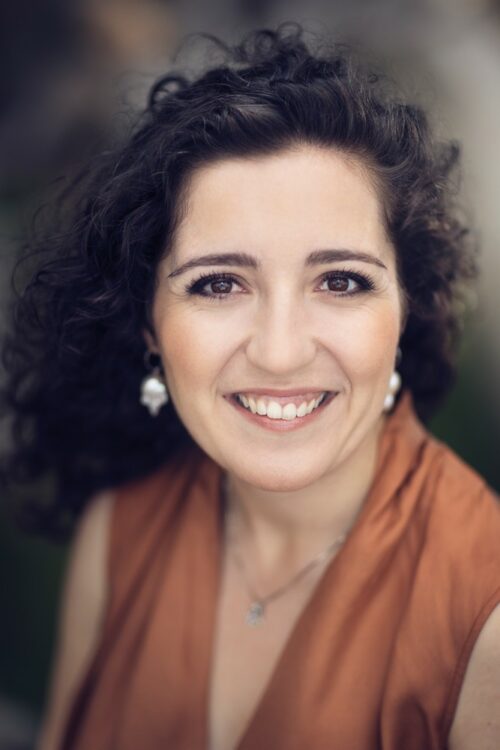