Hailed by The New York Times as “a musician of great technical prowess, intellectual curiosity and expressive  depth”, cellist Leonard Elschenbroich has garnered a reputation as one of the most charismatic cellists of his  generation renowned for his passionate and compelling performances. He gave his Vienna Musikverein debut on tour with the Staatskapelle Dresden, his US debut with the Chicago Symphony Orchestra, his Asian debut at Suntory Hall in Tokyo and has appeared five times in the BBC Proms at the Royal Albert Hall. 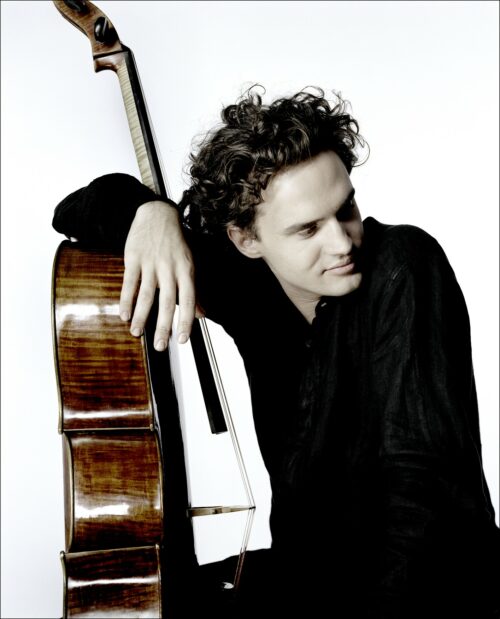