Born in Liverpool, Nicholas was a chorister at the city’s Metropolitan Cathedral before studying Modern Languages at Cambridge and voice at the RAM. He has since been in constant demand both in the UK and further afield in a wide range of concert, recital and opera engagements.

He has sung at many of the world’s great concert halls: the Sydney Opera House, Boston Symphony Hall, Carnegie Hall, the Royal Albert Hall, Berlin Philharmonie and the Salzburg Festival. 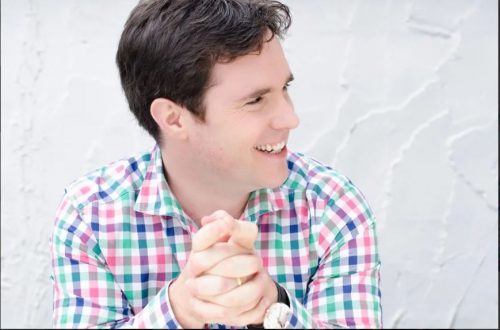