Marja Gaynor was born in Finland but has been based in Cork since 2005. She was awarded a 1st class honours MA at Cork School of Music, and continued her Baroque violin studies at The Royal Conservatoire of The Hague with Pavlo Beznosiuk.

Marja is a member of the Irish Baroque Orchestra and Camerata Kilkenny. Both ensembles have released much-acclaimed recordings and toured nationally and internationally.  Marja is also a founder member of Giordani Quartet, Ireland’s only chamber group specialising in early Classical repertoire using period instruments.

Outside Ireland Marja works with the Helsinki Baroque Orchestra and other leading European period orchestras, and is increasingly in demand as a leader, soloist and workshop facilitator. She was the Artistic Director of East Cork Early Music Festival 2013-2015, and has also been invited to act as guest curator for the Kaleidoscope Night concert series.

With her various areas of interest and expertise (Baroque, traditional music, and improvisation) Marja is much sought after as an arranger, studio musician and collaborator in all genres. Her proudest project to date was her critically acclaimed arrangement of Purcell’s ‘Dido and Aeneas’ (Cork Opera House), and she also arranged and played the strings of ‘Falling Slowly’ for the movie ‘Once’, Oscar winner for best song in 2008. 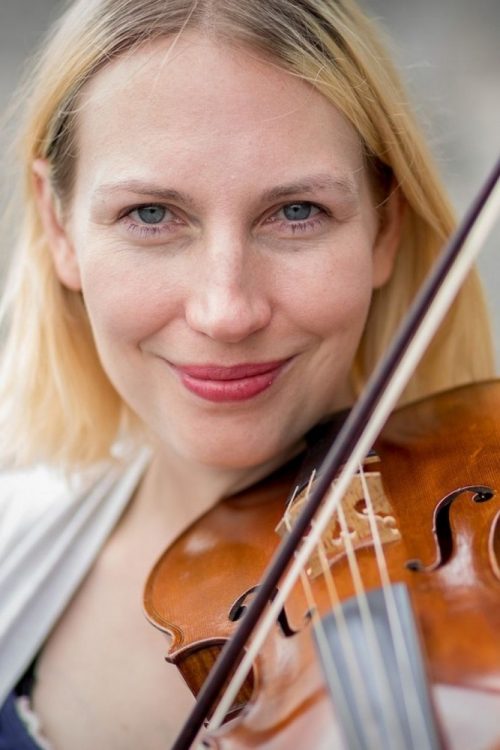