Louise O’Neill grew up in Clonakilty, a small town in West Cork, Ireland. Her first novel, Only Ever Yours, was released in 2014 and won the Sunday Independent Newcomer of the Year at the Irish Book Awards, the Eilís Dillon Award for a First Book and the Bookseller’s inaugural YA Book Prize. Her second novel, Asking For It, was published in September 2015 to widespread critical acclaim. It spent 52 consecutive weeks in the Irish top 10 bestseller list. Both novels have been optioned for screen. 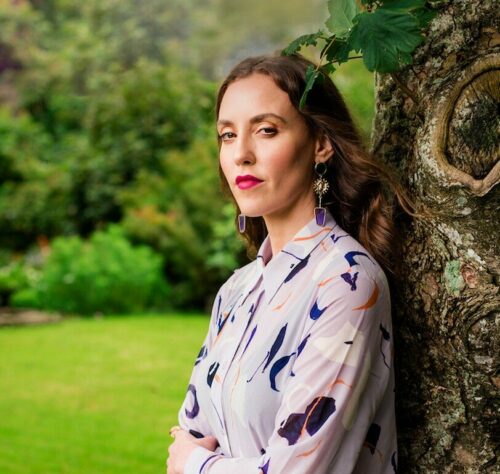