Praised by The Guardian for her “irrepressible sense of drama and unmissable, urgent musicality”, Australian mezzo-soprano Lotte Betts-Dean is very passionate about curation and programming.

Alongside pianist Joseph Havlat, Lotte won the 2019 Oxford Lieder Young Artist Platform and subsequently gave recitals at the 2019 and 2020 Oxford Lieder Festival. Together they have performed Messiaen’s largest vocal work Harawi at numerous venues and festivals, alongside many other wide-reaching programmes of song and new music.

Lotte is a graduate of the Royal Academy of Music (MA with Distinction) where she was a member of Song Circle and a soloist for the popular Bach Cantata Series, and the Melbourne Conservatorium of Music (BMus 2012). Her performances have been broadcast on radio around the world including BBC Radio 3, Deutschlandradio Kultur, ABC Classic FM, and WQXR NY, and she was named one of Limelight Magazine’s Young Classical Stars. 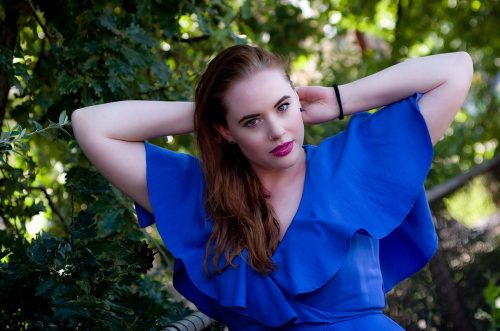