Ilja Leonard Pfeijffer is a Dutch writer who was born in 1968 near The Hague. He is a classicist by training and made his literary debut with a poetry collection in 1999 that was an homage to the experimental poetry of his great models, Pindar and Lucebert. In the years that followed, in addition to poetry, he has written stage plays, essays, columns, travel accounts, stories, political satires, and four novels written in the spirit of Rabelais. His most recent poetry collection, Idyllen, published in 2015, became the first single work of poetry to ever win in the grand slam of the three major Dutch poetry awards—the VSB, Jan Campert, and Awater. Ilja lives in the northern Italian city of Genoa and in spring 2020 he reported on the impact of the pandemic in Northern Italy almost live for Dutch and Belgian newspapers in journal form. This diary has been published as Quarantaine, Dagboek in tijden van besmetting (Quarantine, Diary in times of contamination, 2020).  Grand Hotel Europa was published in Dutch in 2018 and became an award-winning bestseller. The translation rights have been sold to more than twenty countries and it was translated into English by Michele Hutchison and published by Harper Collins in April 2022.

Ilja’s participation in West Cork Literary Festival is supported by the Nederlands Letterenfonds / Dutch Foundation for Literature as part of their New Dutch Writing programme. 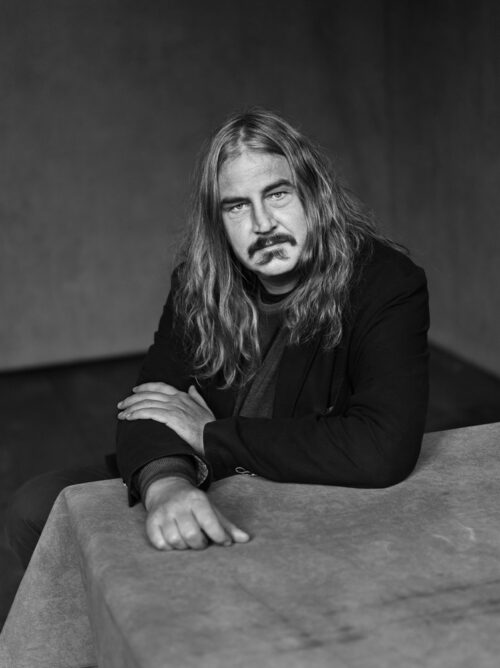