Gregor Walbrodt, born in 1968, began his training as a bowmaker in 1990 at the Roderich Paesold workshop in Bubenreuth, Germany.

After he completed his apprenticeship in 1993 he continued his training with Jean- Marc Panhaleux in Lille, France during 1994 and 1995. After this, he worked for a year in Paris with the influential bow maker Stéphane Thomachot.

In 1996 he established his workshop in Berlin, Germany and completed his master’s examination in 1999.

In their technical details and stylistic aspects, his bows clearly show the working style of the modern French bow making “school”. The model he has chosen has been influenced by the classic French work of Persoit and F.X.Tourte. 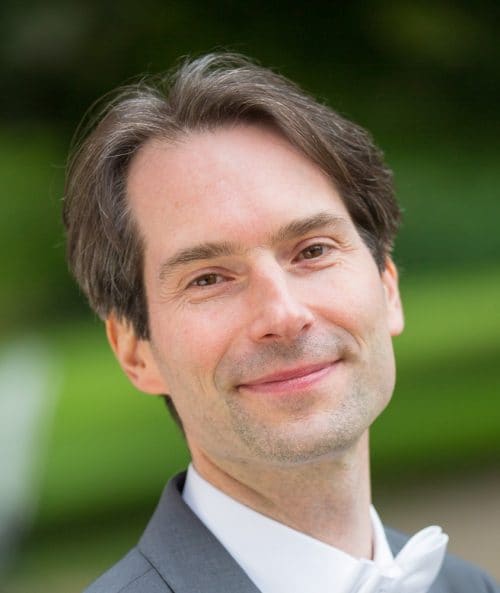