He has performed at the West Cork Chamber Music Festival, Music in Drumcliffe and the Interlaken Classics Festival. He has collaborated with the Ficino Ensemble, Musici Ireland and the Vanbrugh Quartet. As violist with the Shandon String Trio he undertook a Chamber Studio mentorship under Richard Lester at Kings Place, London, last year. 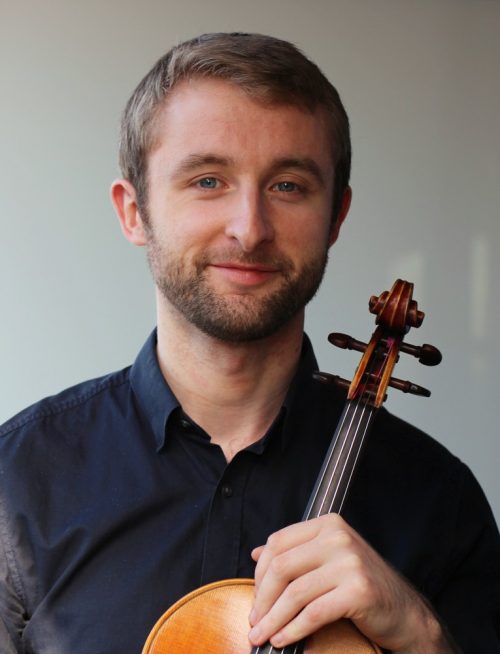