Cliodhna Ryan enjoys a diverse career as a musician. As a member of the Rothko String Trio, she made her London debut to critical acclaim at the Purcell Room in 2005. She has given world premieres of works by Donnacha Dennehy, Gerald Barry, Ian Wilson and Linda Buckley amongst others, and has performed with the Vanbrugh String Quartet, Birmingham Contemporary Music Group, Chroma, Crash Ensemble and s t a r g a z e. She is a member of the Irish Chamber Orchestra, and is frequently engaged as principal violinist with the R.T.E Concert Orchestra and the National Symphony Orchestra. Her education has taken her from the Royal Academy of Music in London to Dallas as a Fulbright Scholar. Recently, she spent two winters as artist-in-residence at the Banff Centre for the Arts, Canada.

In 2008, Cliodhna co-founded the ground-breaking Kaleidoscope music salon, which she co-curated and presented until 2013.

In December 2021 she launched the podcast Bittersweet Symphony, which she produces, edits and hosts. She has scripted and produced radio segments for Culture File and has guest curated and presented The Purple Vespertine, both on RTE Lyric FM and been published on the RTE website.

She recently completed a PG in Creativity, Innovation and Entrepreneurship from Trinity College Dublin, and has delivered workshops and lectures on these subjects to creatives across Europe. In addition to this, she has taken part in the Clore Leadership Small Group Conversations and is a qualified life and leadership coach.

She is currently studying baroque violin with mentor Rachel Podger, thanks to the support of The Arts Council of Ireland. 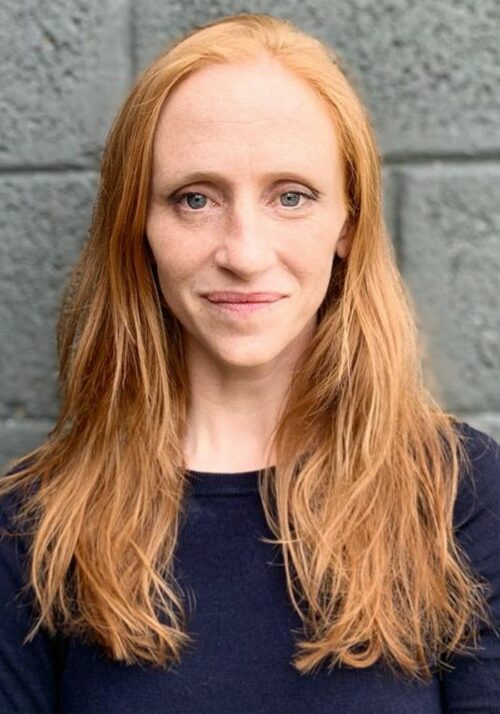