At the forefront of a new generation of wind soloists, Adam Walker was appointed principal flute of the London Symphony Orchestra at the age of 21. In 2009 he received the Outstanding Young Artist Award at MIDEM Classique and the following year won a Borletti-Buitoni Trust Fellowship and was shortlisted for the Royal Philharmonic Society Young Artist Award.

Adam’s repertoire interests range from exploring Baroque repertoire through to newly commissioned works. He has given world premieres of Brett Dean’s The Siduri Dances with the BBC National Orchestra of Wales (2011), Kevin Puts’ Flute Concerto at the invitation of Marin Alsop at the Cabrillo Festival (2013) and Huw Watkins’ Flute Concerto with the London Symphony Orchestra under Daniel Harding, commissioned jointly by the LSO and BBT (2014). 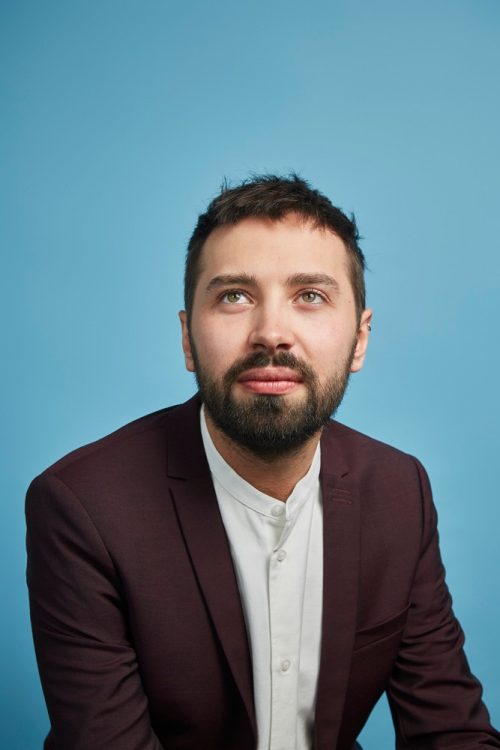