Paul Herriott is best known as a broadcaster on RTÉ LyricFM for programmes including The Blue of the Night, In Tempo The Lyric Concert (New York Festival Award Winner) and the Friday Concert Live from NCH Dublin. Paul has presented numerous live concerts and festivals in Ireland and Europe through the EBU, including WCCMF, BBC Proms, Dublin International Piano Competition and Belfast Festival. He has written and presented Art thou Troubled, Bailero and Notes from the Fire. He has presented Opening Nights on RTÉ/UTV and for BBC Radio 5, The Other Side of Midnight, A Game of Two Halves and on Loose Ends, for BBC Radio 4. 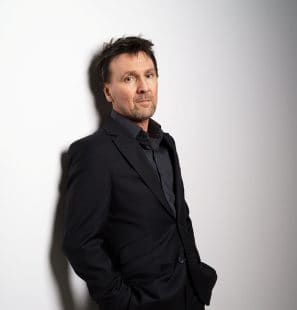