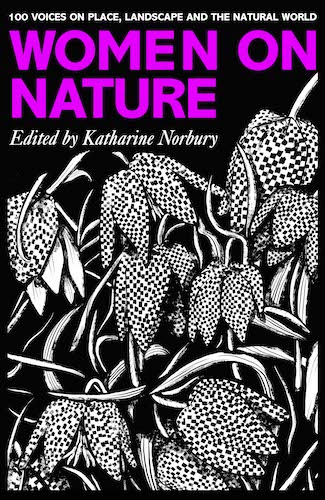 Katharine Norbury trained as a film editor with the BBC and has worked extensively in film and television drama. She was The Observer’s rising star in non-fiction, 2015. Her first book, The Fish Ladder, was shortlisted for the 2016 Wainwright Prize, longlisted for the Guardian First Book Award and a Telegraph Book of the Year. Katharine is the editor of Women on Nature, an anthology of women’s writing about the east Atlantic archipelago, which is published by Unbound in May 2021.