“The unifying theme, as the title suggests, is dawn, Irish dawn in particular, and the music evokes both the hush and the brilliance of early morning” (New York Times on ‘Edges of Light’)

“The opening wail of uilleann pipes, played by David Power, which shifts into swirling music of military glory, beautifully establishes the central opposition of inner pain and public fantasy” (New York Times on ‘A Touch of the Poet’)

“David Power brings a breath-taking freshness to the set, his fluid, fluent playing as light as a feather” (Irish Times on ‘The Frost is All Over’) 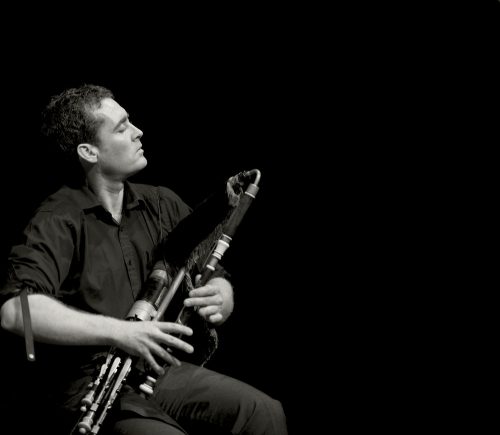