Caroline Melzer dazzles with her “clear, big-framed sunny soprano“ (Eleonore Büning FAZ) and her unusually wide repertoire, ranging from big lyrical and jugendlich-dramatic roles to Operetta divas to contemporary works written specifically for her. She studied singing with Rudolf Piernay and Vera Scherr and song interpretation with Ulrich Eisenlohr and Irwin Gage.

Her first permanent engagement took the singer to the Komische Oper Berlin in 2007. From 2010 until 2017 she was an ensemble member at the Vienna Volksoper. Highlights of her other opera engagements include appearances at the Ruhrtriennale, at the Staatsoper Berlin, the Savonlinna Festival in Finland and in Tokyo.

As part of her activities as a lieder and concert singer, Caroline Melzer has performed in renowned European halls such as the Philharmonie Berlin, the Konzerthaus Berlin, the Wiener Konzerthaus, the Musikverein Vienna, the Kunstzentrum deSingel Antwerp, the Cité de la Musique Paris, the Elbphilharmonie Hamburg, the Tonhalle Zürich, deDoelen Rotterdam, Tchaikowsky Conservatory Moscow, the Town Hall Birmingham and the Liederhalle Stuttgart. 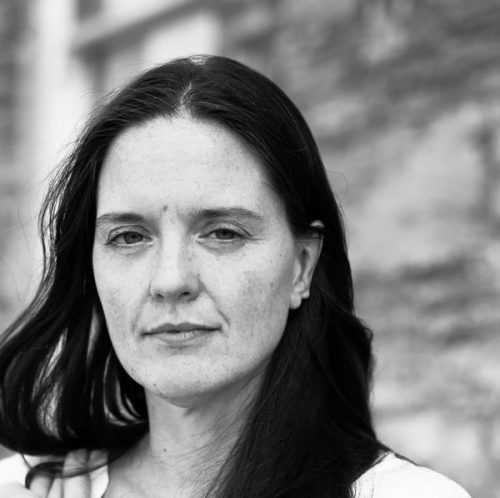