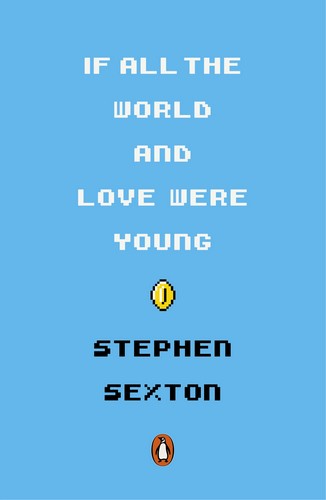 Stephen Sexton lives in Belfast. His poems have appeared in Granta, POETRY, and Best British Poetry 2015. His pamphlet, Oils, was the Poetry Book Society’s Winter Pamphlet Choice. He was the winner of the 2016 National Poetry Competition, the recipient of an ACES award from the Arts Council of Northern Ireland, and was awarded an Eric Gregory Award in 2018. His debut collection If All The World And Love Were Young was published by Penguin in August 2019 and won the Forward Prize for Best First Collection. 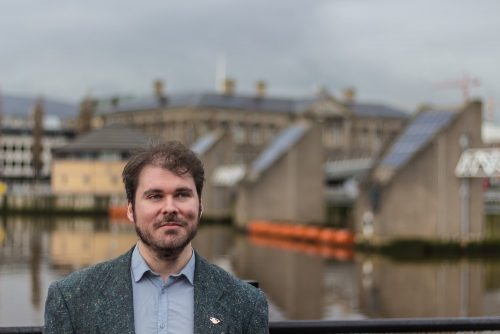