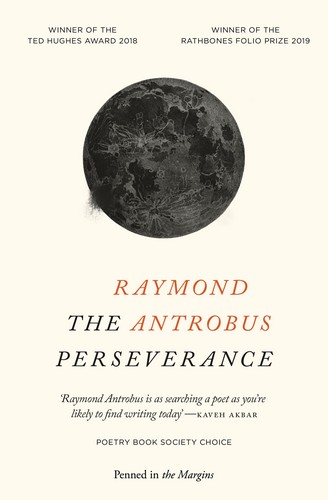 Raymond Antrobus was born in Hackney, London, to an English mother and a Jamaican father. He is the recipient of fellowships from Cave Canem, Complete Works III and Jerwood Compton Poetry. He is one of the world’s first recipients of an MA in Spoken Word Education from Goldsmiths, University of London. Raymond is a founding member of Chill Pill and the Keats House Poets Forum. He has had multiple residencies in deaf and hearing schools around London, as well as Pupil Referral Units. An experienced, compelling performer, Raymond has won numerous poetry slams and appeared on BBC 2, Radio 3 and Radio 4. In 2018, he was awarded the Geoffrey Dearmer Award by the Poetry Society (judged by Ocean Vuong). His first collection of poetry The Perseverance explores race, loss and deafness and was published in October 2018 by Penned in the Margins.  Raymond’s awards include the Sunday Times/University of Warwick Young Writer Award, the Ted Hughes Award, the Rathbones Folio Prize and the Somerset Maugham Award. The Perseverance was Poetry Book of the Year in the Guardian and the Sunday Times. Raymond lives in London. 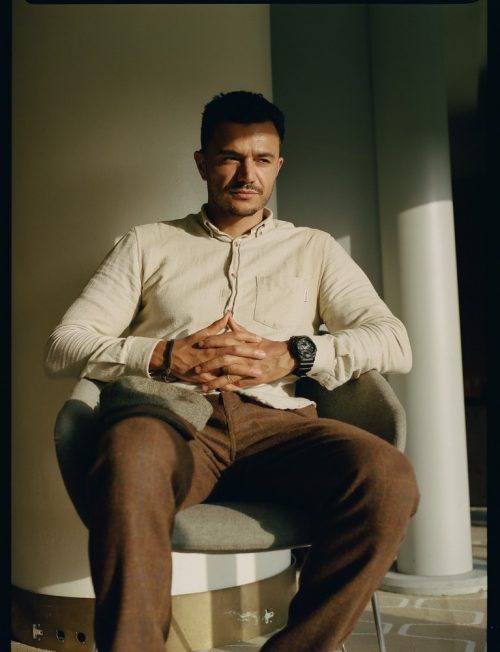