Lettice Franklin is Editorial Director with Weidenfeld & Nicolson in London. She is building a list of the very best fiction and narrative non-fiction. She likes writing that is intelligent, ambitious and immensely enjoyable. She has a fondness for books with a sense of humour (whether dark or light). But more than anything else, she is drawn to exceptional writing, and she wants her list at Weidenfeld & Nicolson to be defined by that.

She joined Weidenfeld & Nicolson as a Commissioning Editor in 2017. Before that, she was at 4th Estate, where her authors included Katherine Heiny, Lena Dunham, Rivka Galchen, Claire Lowdon, Desiree Akhavan and Judith Claire Mitchell.

Her books at W&N include Claire Lombardo’s The Most Fun We Ever Had, a family saga that is on the Women’s Prize longlist and has been described as ‘a literary love child of Jonathan Franzen and Anne Tyler’ (Observer); Naoise Dolan’s Exciting Times, which Hilary Mantel hailed as ‘droll, shrewd and unafraid’; Halle Butler’s The New Me, ‘a definitive work of millennial literature’ (New Yorker); Susanna Moore’s In the Cut, an out-of-print cult classic about sex and death; Niamh Campbell’s This Happy, for readers of Claire Louise Bennett and Paraic O’Donnell’s The House on Vesper Sands, a glittering, gothic historical novel that has ‘Dickens whirling enviously in his grave’ (Irish Times). 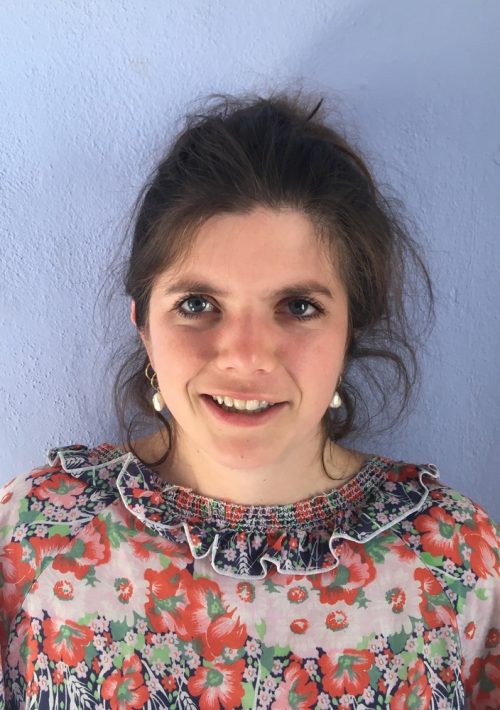