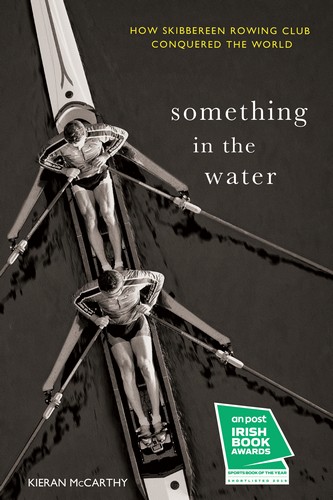 Kieran McCarthy is the longtime sports editor of The Southern Star, West Cork’s weekly newspaper. A Kerry native, he won the Local Ireland Sports Story of the Year in 2016 for his coverage of Skibbereen Rowing Club. He was also awarded Ladies Gaelic Football Association Local Journalist of the Year in 2018. Something in the Water is his first book and it was published by Mercier Press in October 2019. It was shortlisted for Sports Book of the Year at the An Post Irish Book Awards.

Kieran’s photo is by Emma Jervis 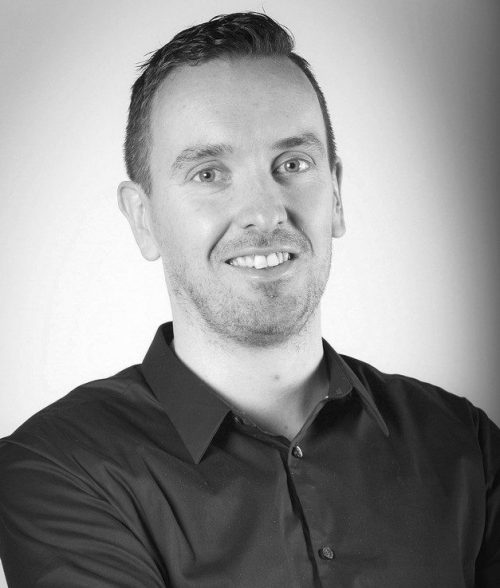