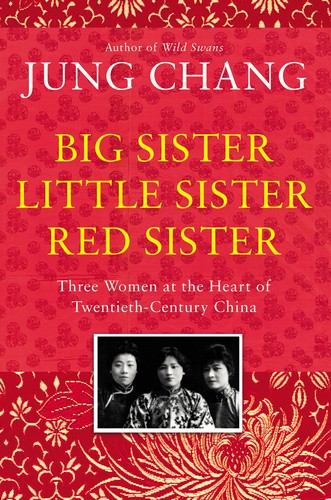 Jung Chang is the internationally bestselling author of Wild Swans: Three Daughters of China; Mao: The Unknown Story (with Jon Halliday); and Empress Dowager Cixi: The Concubine who Launched Modern China. Her books have been translated into over 40 languages and sold more than 15 million copies outside Mainland China where they are banned.

Jung’s photo is by Xiao-hong Zhang 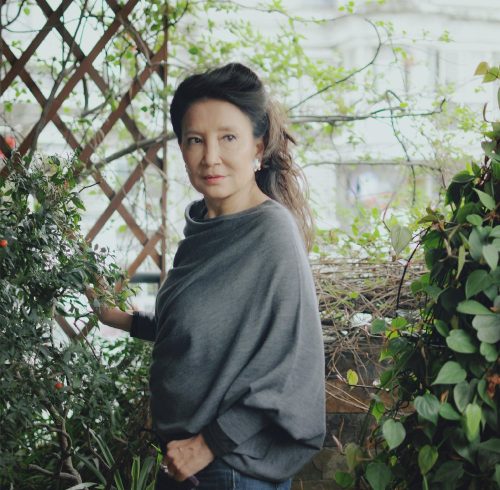