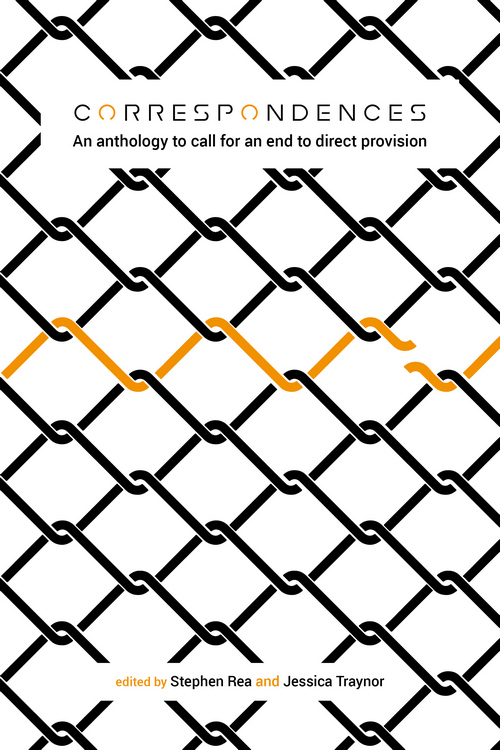 Jessica Traynor was born in Dublin in 1984. Her poems have been published widely, and her debut collection, Liffey Swim (Dedalus Press, 2014), was shortlisted for the Strong/Shine Award. she was the recipient of a Dublin City Council Literature Bursary in 2010, won the Listowel Poetry Prize in 2011, was named Hennessy New Irish Writer of the Year in 2013, and in 2014 was the recipient of the Ireland Chair of Poetry Bursary. She teaches creative writing courses at the Irish Writers Centre and Big Smoke Writing Factory and has worked as Literary Manager of the Abbey Theatre. Her second collection of poetry The Quick was published by Dedalus Press in 2018. Jessica was scheduled to be in West Cork this summer to lead a conversation with writers from Correspondences: An Anthology to Call for an End to Direct Provision that she co-edited with Stephen Rea. 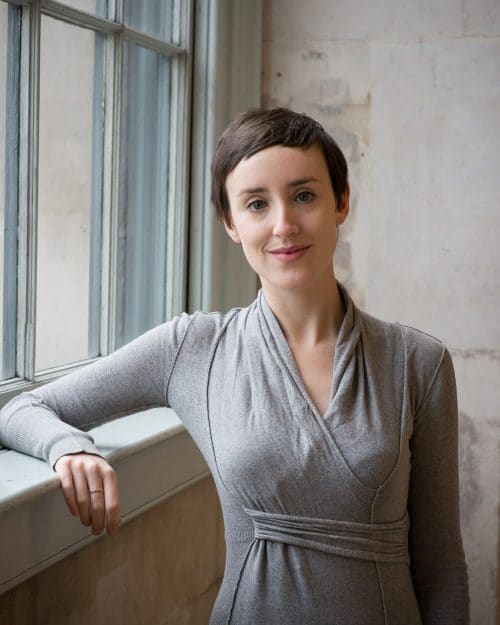