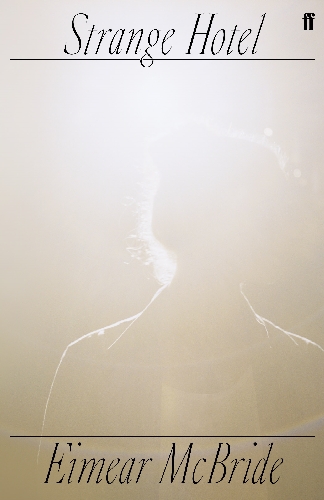 Eimear McBride’s debut novel, A Girl is a Half-formed Thing, won the Baileys Women’s Prize for Fiction, the Kerry Group Irish Novel of the Year and the Goldsmiths Prize. The Lesser Bohemians won the 2017 James Tait Black Memorial Prize and was shortlisted for the Goldsmiths Prize and the International Dublin Literary Award. In 2017 Eimear was awarded the inaugural Creative Fellowship at the Beckett Research Centre, University of Reading. Her third novel Strange Hotel was published by Faber in February 2020.

Eimear’s photo is by Sophie Bassouls 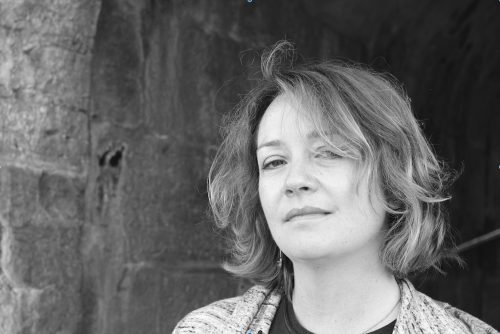