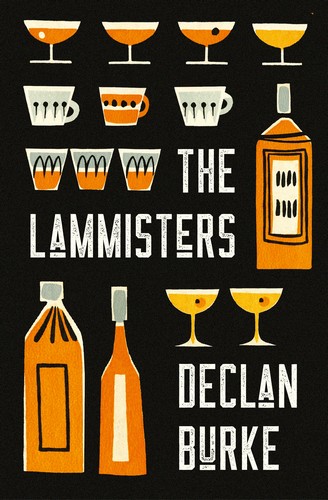 Declan Burke is the author of seven previous novels, three of which were shortlisted in the crime fiction section of the Irish Book Awards. Absolute Zero Cool – described by John Banville as ‘a cross between Raymond Chandler and Flann O’Brien’ – won the Goldsboro Award for comic crime fiction in 2012.

Declan has also edited, or co-edited, three titles, two of which were collections of essays, the third being a collection of Irish crime fiction short stories.

As a journalist and critic, Declan writes and broadcasts on books and film for a variety of media outlets, including the Irish Times, RTÉ and the Irish Examiner.

The Lammisters was published by No Abilis Press in December 2019. 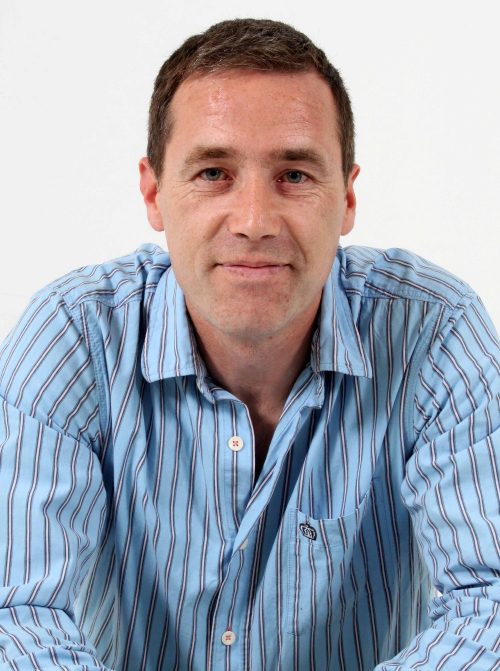