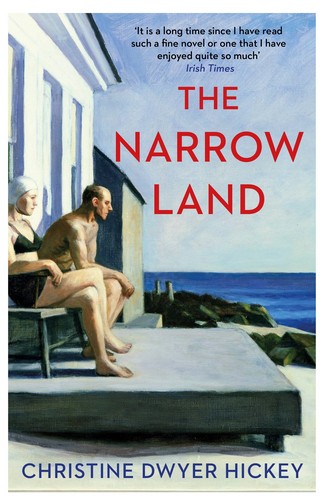 Cold Eye of Heaven won The Kerrygroup Irish Novel of the Year 2012 and was nominated for the International IMPAC award. Her novel Tatty was longlisted for The Orange Prize, was listed as one of the 50 Irish Novels of the Decade and is the Dublin One City One Book choice for 2020. Last Train from Liguria was nominated for the Prix L’Européen de Littérature.

Her short stories have been published in anthologies and magazines worldwide and have won several awards. The story ‘Back to Bones’ was longlisted for the Sunday Times EFG competition 2017. Her play Snow Angels premiered at the Project Arts Centre in 2014.

Her work has been published in several languages including Arabic.

The Narrow Land was published by Atlantic Books in March 2019 and is longlisted for the 2020 Walter Scott Prize for Historical Fiction. 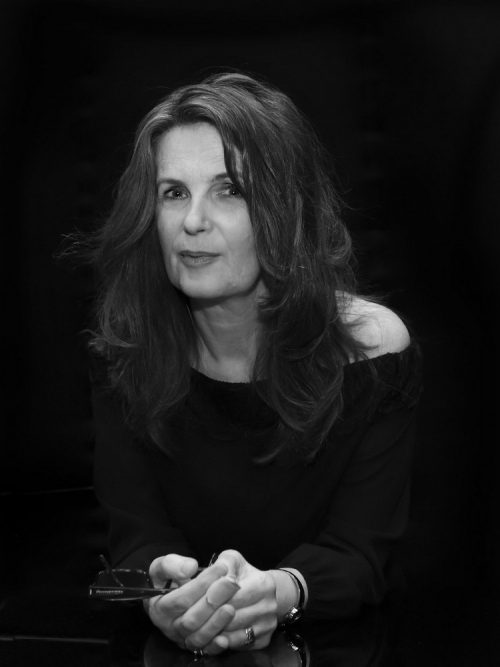