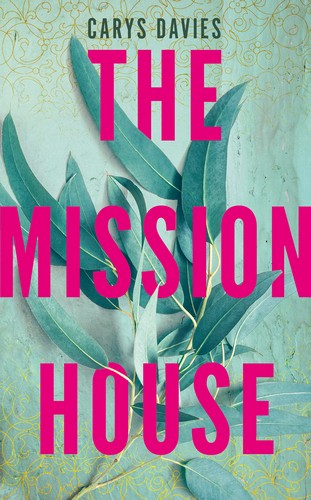 Carys Davies’ first novel West won the Wales Book of the Year Fiction award, was Runner-Up for the Society of Author’s McKitterick Prize and was shortlisted for the Rathbones Folio Prize. Her short stories have been widely published in magazines and anthologies and broadcast on BBC Radio 4. They have won the Jerwood Fiction Uncovered Prize, the Society of Authors’ Olive Cook Award, the Royal Society of Literature’s V.S. Pritchett Prize, and a Northern Writers’ Award, and her second collection, The Redemption of Galen Pike, won the Frank O’Connor International Short Story Award 2015. Her new novel The Mission House wlll be published by Granta in August 2020 but copies will be available during West Cork Literary Festival.

Carys’ photo is by John Minihan 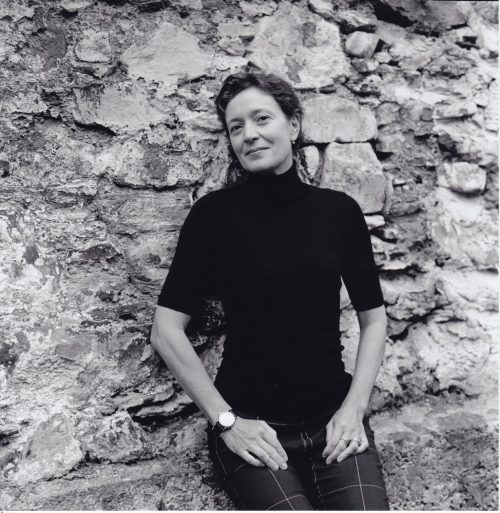