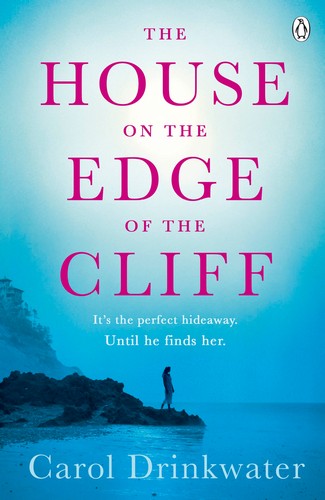 Carol Drinkwater is a multi-award-winning actress who is best known for playing Helen Herriot in the BBC television series All Creatures Great and Small. She has since written 21 fiction and non-fiction books, including four memoirs set on her olive farm in the south of France, which have sold over one million copies worldwide. Her latest novel The House on the Edge of the Cliff is an epic story of enduring love and betrayal which echoes across the decades, set in a magnificent Provencal villa and was published by Michael Joseph in May 2019. Carol lives with her husband Michel Noll, a documentary filmmaker, in their farmhouse in the French Riviera. 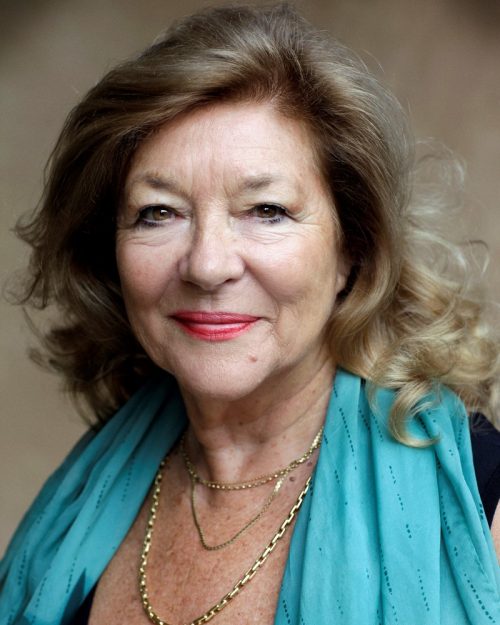