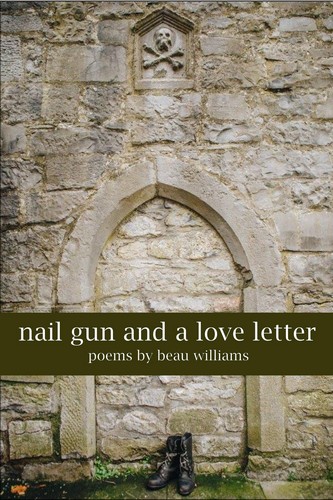 Beau Williams is a performance poet, writer, organizer & facilitator from the United States. Having launched his career in venues of the New England region of the States, Beau has performed his work as part of collectives as well as solo across the US and Ireland along with competing for Manchester, NH & Portland ME in the US National Poetry Slam. His work, published by numerous websites and journals, may be found in his own collections RUMHAM (2016, Red Bench Press) and Nail Gun and a Love Letter (2018, Swimming With Elephants). In January of 2017, Beau was the Artist in Residence at Burren College of Art in Ballyvaughan, Co. Clare. At the World Poetry Slam in Paris in 2019, Beau, as Ireland’s representative, placed 15th overall. He is also the Head Organizer of the Glasshouse Poetry Open Mic in Galway. Beau is a recent graduate of the University College of Cork Masters in Creative Writing program and was the 2018-2019 All-Ireland Poetry Grand Slam Champion of 2018. Beau currently lives in Dublin. He remains fairly optimistic.

Beau’s photo is by Julia Monard 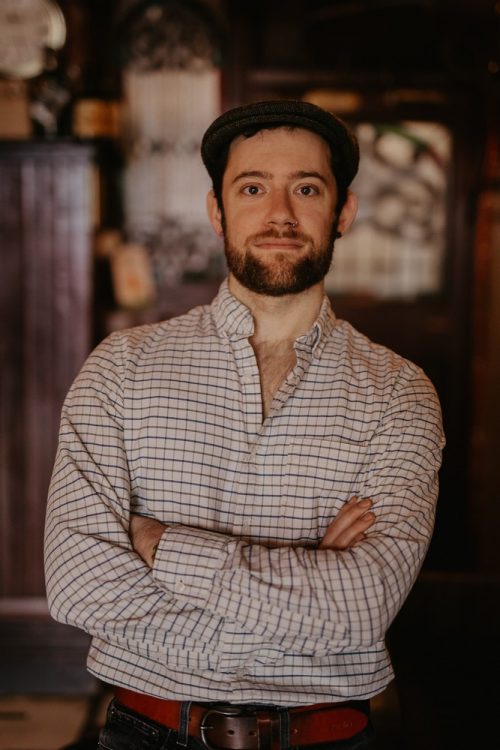