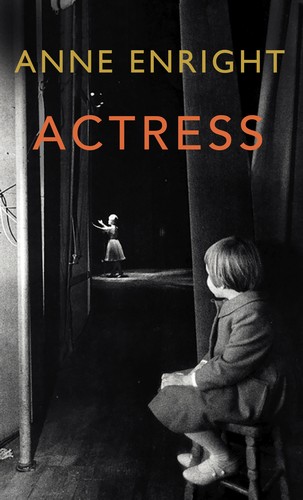 Anne Enright was born in Dublin, where she now lives and works. She has written two collections of stories, published together as Yesterday’s Weather, one book of non-fiction, Making Babies, and seven novels, including The Gathering, which won the 2007 Man Booker Prize, The Forgotten Waltz, which was awarded the Andrew Carnegie Medal for Excellence in Fiction, and The Green Road, which was the Bord Gáis Energy Novel of the Year and won the Kerry Group Irish Fiction Award. In 2015 she was appointed as the first Laureate for Irish Fiction, and in 2018 she received the Irish PEN Award for Outstanding Contribution to Irish Literature. Her latest novel Actress was published by Jonathan Cape in February 2020.

Anne’s photo is by Hugh Chaloner 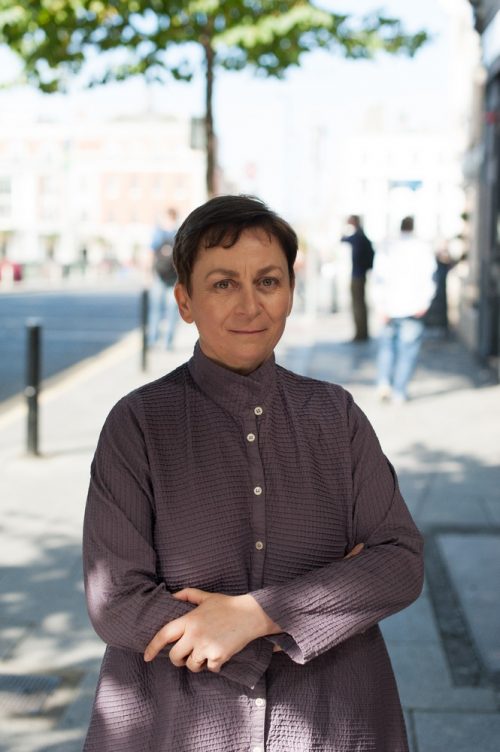