Daragh Black Hynes studied music at DIT Conservatory of Music and Drama, majoring in composition with Dr. Jane O’Leary and also studying guitar with Dr. John Feeley. After graduating, he received a full scholarship from the China Scholarship Council to continue his studies at postgraduate level in Beijing, first undertaking a year of full time Chinese language studies at Beijing Language and Culture University and subsequently commencing the masters degree program in composition at the Central Conservatory of Music with professor Jia Guoping. He is currently a Fiosraigh Scholar PhD candidate at DIT, supervised by Dr. Gráinne Mulvey.

This work was composed as an exploration of metamorphosis in rhythm, texture and timbre. The main feature of the work is an ongoing interplay between steadily pulsing rhythmic lines and contrastingly erratic, relatively arrhythmic lines. The intended effect is to create a continuously alternating shift in the perception of rhythm and texture, without losing an overall sense of continuity.

The title ‘Procession’ refers to the procession music of Northern Chinese suona (traditional double-reeded horn) ensembles, the character and texture of which was a strong influence on the compositional aesthetic of this work. 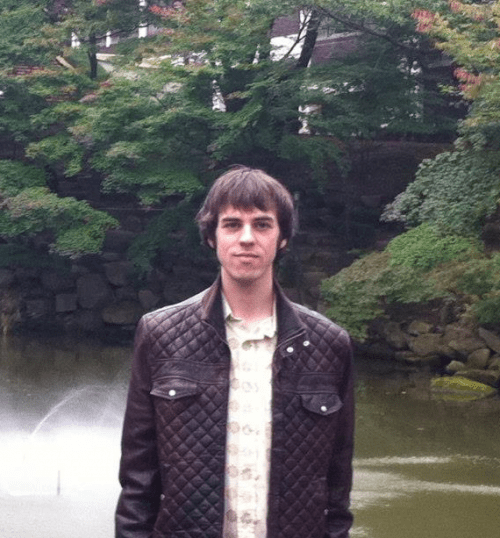