Berit Norbakken Solset is one of the most sought-after sopranos in Scandinavia.

As a concert singer she performs regularly all over Europe, and has also given concerts in Tokyo/Japan and Sydney/Australia.

Her repertoire spans the history of Western music, from the Renaissance and baroque periods up to the most recent contemporary music.

«…and so wonderfully performed, and the fabulous soprano, Berit Norbakken Solset, who has exactly the right blend of straightness, so you can hear every note, but when she decides to open up, it´s just fabulous, for me, it´s got everything…».

She appears regularly with the group Barokksolistene in different concerts and recordings, and most notably their award-winning recording and concert series ‘The Image of Melancholy’. 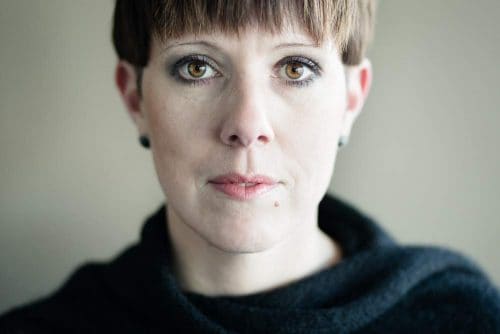