Andreas Brantelid, born in 1987 to Swedish/Danish parents, is one of the most sought-after performing artists from Scandinavia today, winning worldwide critical acclaim for his thought-provoking interpretations, uniquely colorful sound and engaging personality.

Andreas plays the 1707 ‘Boni-Hegar’ Stradivarius, which has been made available to him by the generous support of Norwegian art collector Christen Sveaas. 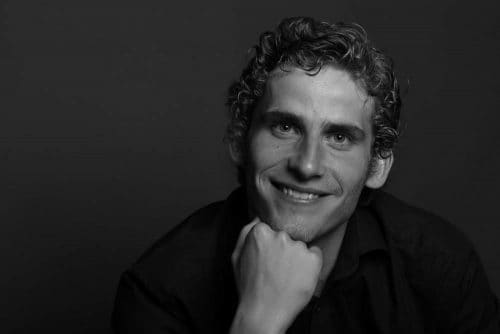