Are you an American festival goer who’s fallen in love with Bantry and our wonderful festivals? This is your opportunity to support West Cork Music and its goal to build a venue here in Ireland in a tax deductible way from across the ocean!

AFWCM is committed to raising Stateside awareness of West Cork Music’s festivals and cultivating a growing community of U.S-based festivalgoers and supporters who are enthusiastic about the vision for a new venue in Bantry. To this end, AFWCM hosts events in the U.S. and collaborates with American organisations in realising these goals.

AFWCM is governed by an independent Board of Directors, led by President Armen Vartian. 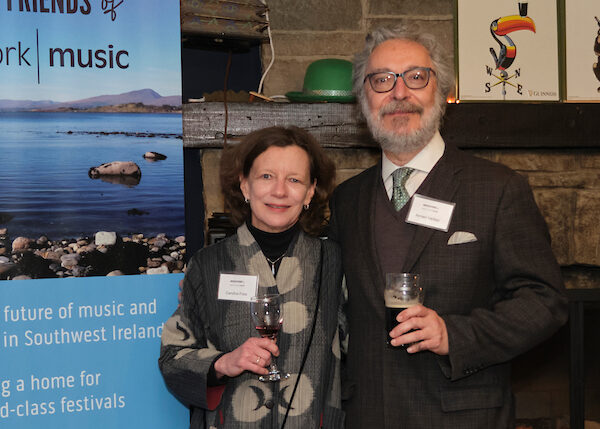 Donations to AFWCM support West Cork Music, registered as a charitable organisation in the Republic of Ireland, and are allocated as follows: firstly and primarily to the development of West Cork Music’s future venue in Bantry, and secondly to its programme or operating expenses.

Donors to AFWCM may deduct contributions under IRC Section 170, to the extent allowed by law. For advice in relation to tax planning, it is recommended  you consult a professional tax adviser to ensure you can maximise your generosity to American Friends of West Cork Music.

Give online today! Check donations are also accepted by mail. 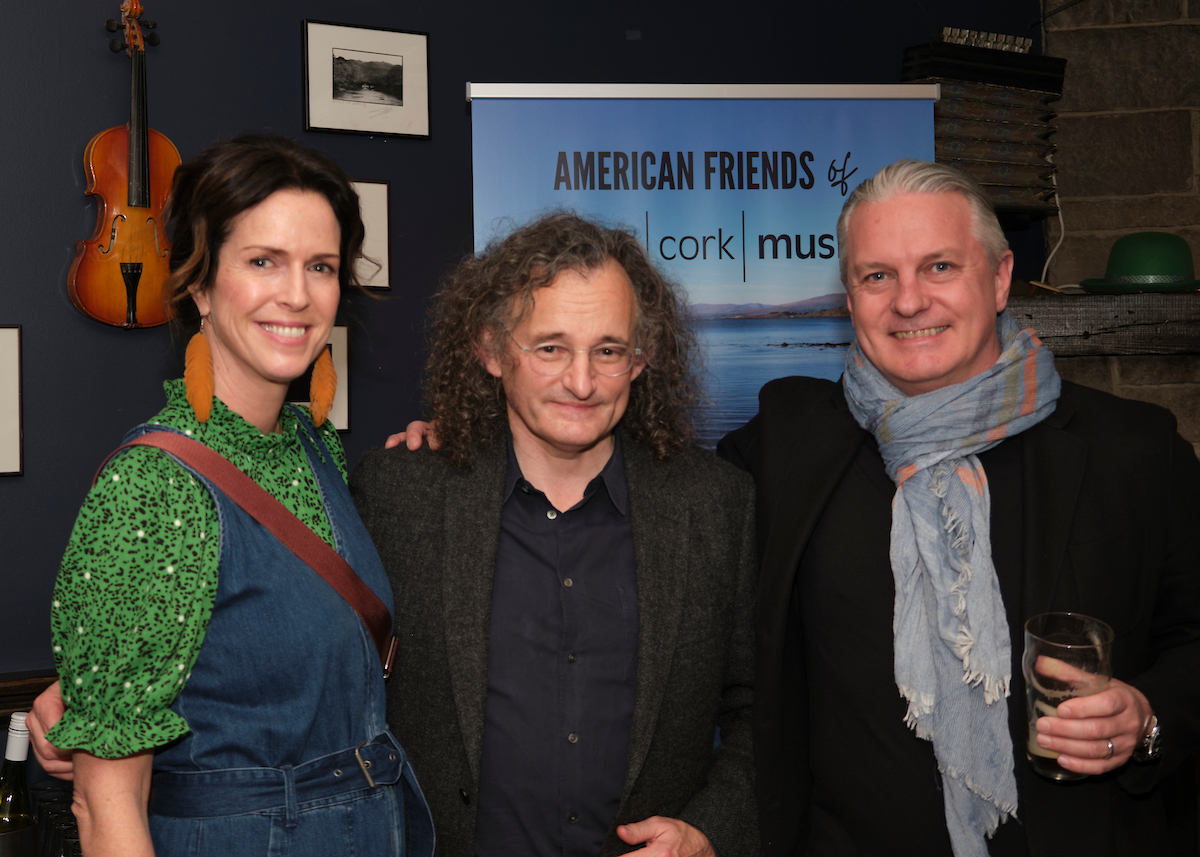